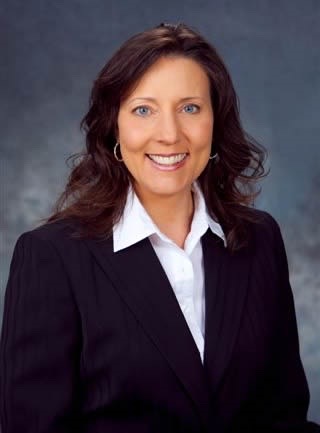 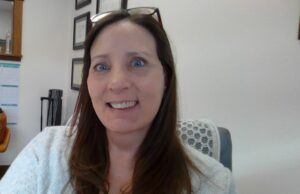 For more than twenty-five years Denise C. Hays-Johnson has represented clients and provided legal services in North Dakota.   She has worked in both private practice and public service.  Her career began in public service with the Ward County States Attorney’s office establishing and enforcing child support.  Later she was appointed as an administrative hearing officer for the North Dakota Department of Transportation.  In November 1998 she began representing clients in private practice. 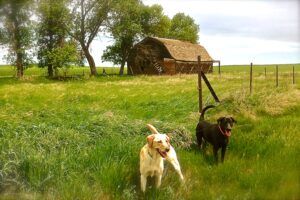